Help Local Nonprofits!Help Support Local Nonprofits!
Enjoy Winter Wellness with our Local Honey!Enjoy Winter Wellness with our Local Honey!
Join us for our Winter Classes!Join us for our Winter Classes!
Apply for a Grant! 2/1-3/1Apply for a Grant! 2/1-3/1 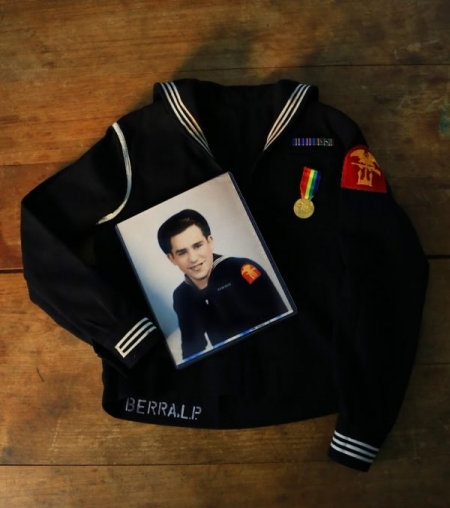 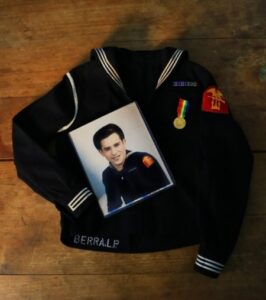 The Montclair Foundation has made a $5,000 grant in support of the Yogi Berra Museum’s 2018 Veterans’ Outreach initiatives. The funding will allow the Museum to continue to extend admission to all exhibits and programs to active and former military service people free of charge, as well as to expand existing programming to veterans groups through the Museum’s close ties to partner organizations that work directly with that community.

“The Montclair Foundation is truly impressed by The Yogi Berra Museum & Learning Center’s continuing efforts to support our veterans with free admission to the Museum and its programs. Additionally, the Veteran’s Resource Fair in its second year reflects the Museum’s commitment to our veterans in a larger and meaningful way,” says Deborah Hirsch, the Montclair Foundation’s Grant Committee Chair.

Before Yogi ever donned pinstripes as a New York Yankee, Lawrence Peter Berra was a Seaman Second Class in the U.S. Navy. In the last year, the Museum has launched a targeted outreach program to military veterans in order to better leverage this remarkable piece of Yogi’s biography, his military service, both as a vehicle for sustaining the values his service embodied, and as a means to address needs among the community’s current population of military veterans.

A centerpiece of the Museum’s veterans’ initiative is the Yogi Berra Museum Veterans Resources Fair, a free, all-day event geared towards bringing together veterans’ organizations and community resources for the collective benefit of local veterans and their families. This year’s event, held on November 3, included the presentation of the New Jersey Distinguished Service Medal (DSM) to Gerard Sorell, World War II veteran. A member of the “Greatest Generation” like Yogi, the Austrian-born Sorell fled the Nazis, eventually landing in New York City and serving in the U.S. Army to fight the Germans. Yogi Berra received the DSM posthumously at a ceremony in the Museum in February of this year.

“This generous grant from the Montclair Foundation will allow us to amplify our outreach to the veterans community in new and meaningful ways,” says Eve Schaenen, the Museum’s Executive Director. “Yogi was extremely proud of his service to his country. The Museum that bears his name is the perfect location for programs and workshops that address the needs of men and women who also served.”