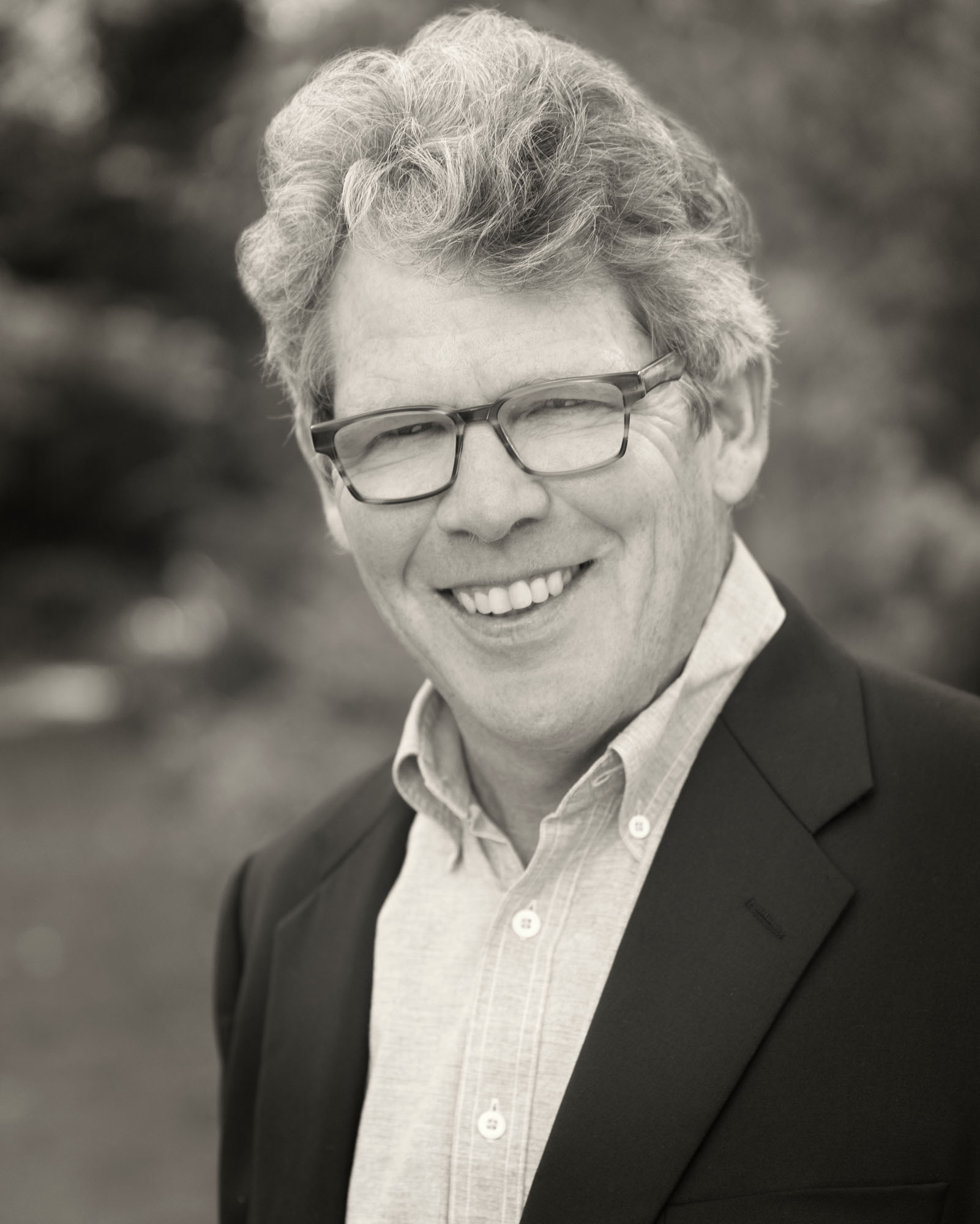 Wade recently retired after a 30-year career as a media and entertainment finance banker.

He has worked at the Bank of New York, GE Capital and most recently as Group Head of CIT’s
Media, Entertainment, Sports and Gaming division. He has extensive experience in financing
media businesses with an emphasis on content production and distribution including for Film
and Television, Music Publishing and Cable Networks. He was responsible for origination, credit
structuring and managing a portfolio of over $2 billion. He was also CFO of OneMediaPlace, a
business to business online advertising marketplace for several media sectors.

He graduated from the University of Kentucky with a business degree in Marketing and
Economics. He received an MBA from Cornell University with a concentration in finance. Wade
has lived in Montclair since 1991. Wade served on the Board of Intrepid Pictures and spent
several years as Co-Head of travel for Montclair United Soccer. He enjoys skiing, cycling, golf
and playing mandolin.