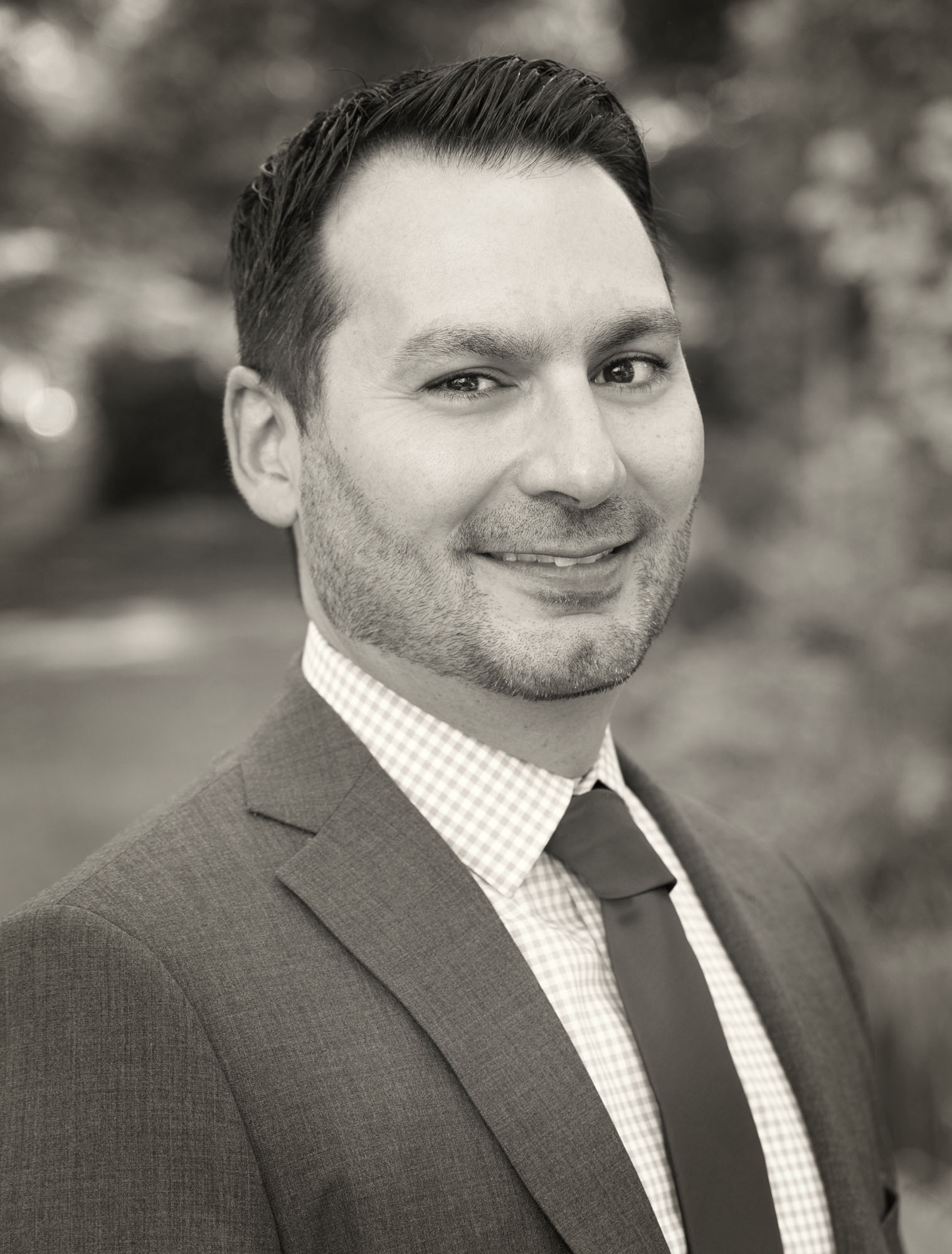 After serving in the administrations of two New York Governors, Peter served as Chief of Staff for both the Marketing and Human Resources divisions at American Express.

Peter serves on the Boards of The Montclair Foundation, the New Jersey Bike & Walk Coalition, and the PSEG Sustainability Institute. He is a member of the League of Women Voters, NAACP, Rotary Club, Montclair Film and UNICO and serves as the President of Out Montclair.

In his spare time, Peter likes to travel the world and capture photos of endangered species and places. Peter resides in Montclair, NJ with his fiancé Benjamin.